Issac Klein has been serving the citizens of Maryland since opening his practice in 1982. He has been featured in front page news stories for representing individuals facing serious criminal charges and life sentences.

Known by judges, police officers, his colleagues, and clients as “an extremely aggressive lawyer who stops at nothing to fight for his clients”, he has helped acquit clients accused of murder, rape, soliciting minors, battery, drug charges, and many others.

He has also gained a reputation for winning major settlements in his personal injury cases. Traffic law, including DUI, DWI, and traffic violations, are also an area where Isaac is known as an expert.

Any of his past clients will tell you that “you need Isaac to defend you!” 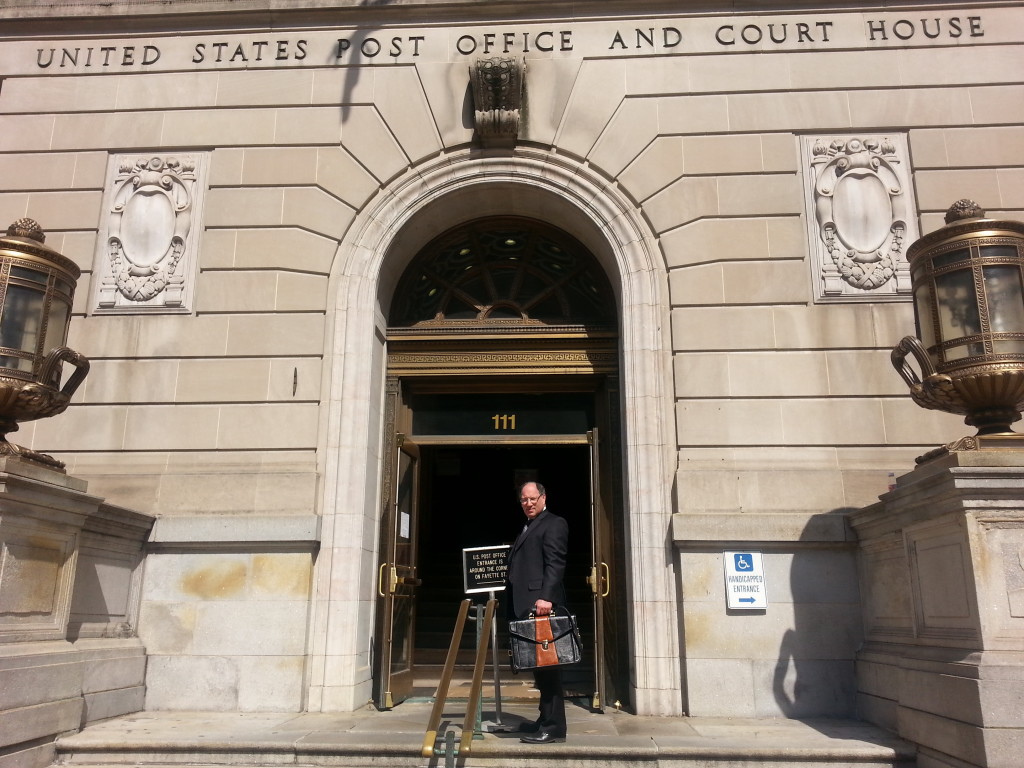 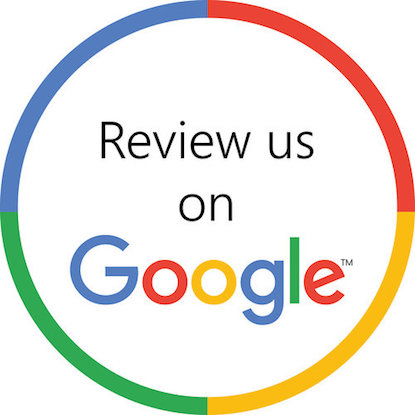